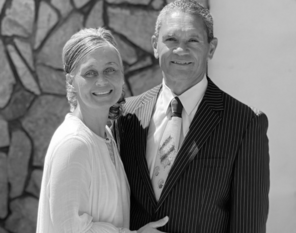 Donald & Wendy Oxendine are registered members of the Lumbee Indian tribe of N.C. The Lumbee native people are the largest Indian tribe east of the Mississippi. They serve UP Church of Red Springs, NC in the role of Senior Pastor & 1st lady. Donald is an Ordained minister holding a license with the UPCI since 1997. They have served in many capacities of ministry since 1989 and pastoring full time since 2016.

Donald traveled extensively throughout North America and overseas during the course of his career while working in the corporate environment. He earned a Master’s degree in business from Campbell University, Buies Creek, N.C., and a Bachelor of Science degree with honors from the University of N.C. at Pembroke.

Donald and Wendy are CO-MISSION Ambassadors with Multicultural Ministries of UPCI and are deeply invested in their community which is rich in the Native American culture. Donald also serves his community via volunteering as Chaplain for the following: Red Springs Fire Department; Southeastern Regional Medical Center, and Robeson County Jail.

They have five beautiful grandchildren from their two sons and daughters-in-law.

Honoring the First Peoples of America 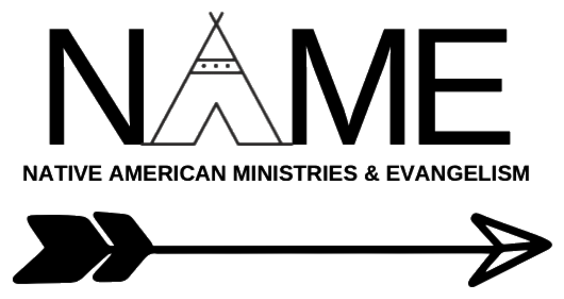